UK Retail Insights: How the Industry Is Adapting to Today’s Challenges Supply chain woes and higher costs are forcing some retailers to rethink operations and invest in new technology.

Retailers in the UK are facing one of the most difficult business environments in years as higher inventory costs, rising inflation and other obstacles make it more expensive to operate.

But retail experts tell C2FO that all these challenges also create opportunities for the organisations savvy enough to seize them.

“This is the time when bravery and a long-term view will be handsomely rewarded,” said Matt Truman, executive chair and co-founder of True, a consumer and retail specialist investment firm.

C2FO met with a series of decision-makers at large UK retailers recently to discuss the current environment to gain a better understanding of the problems facing the sector and how retailers are responding. Here are some of the key findings from those discussions.

Retailers are being crunched by higher costs and lower spending

As a result of larger economic forces, retailers are being squeezed on two fronts. On one side, almost every single aspect of their business is now more expensive, with rents, wages and inventory being of particular concern. But they’re not the only ones suffering — so are customers, who find themselves with less discretionary income as the costs of essential staples like food and energy rise.

As a result, retail spending has experienced a “substantial slowdown,” the British Retail Consortium reported. In June 2022, retail sales were down 1% compared to the previous year, despite the celebrations around the Queen’s Platinum Jubilee. It was the third month in a row of declines, with discretionary items taking much of the hit. 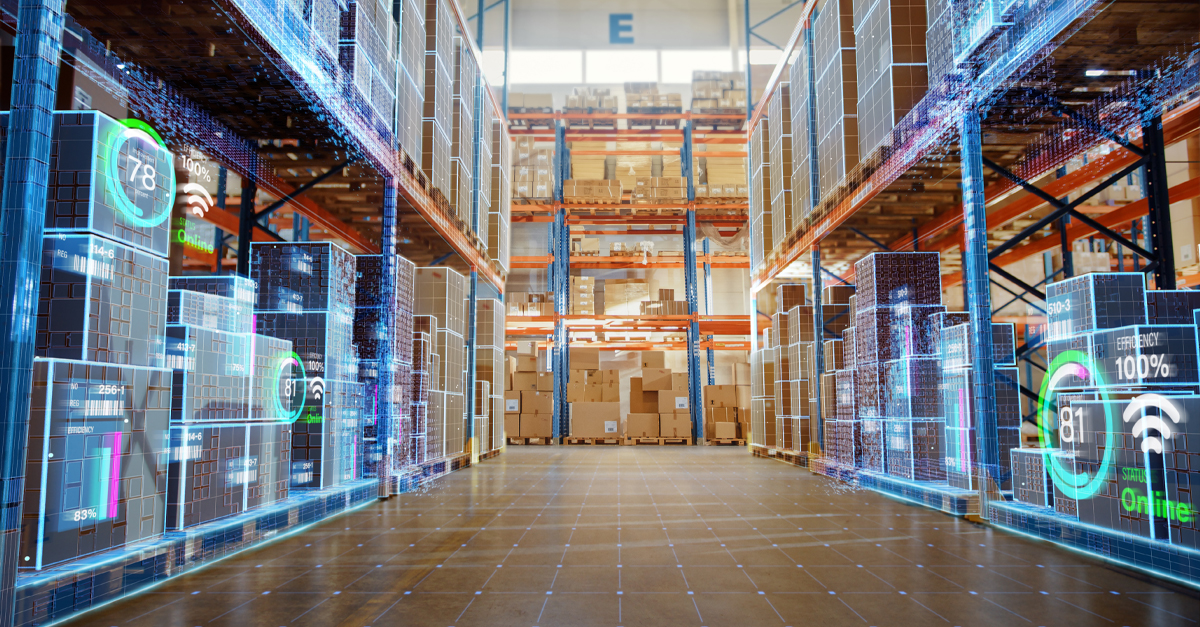 Innovation is the way forward

“In this environment, companies need to innovate, which is counterintuitive to current market conditions and tough to achieve, but ‘training at altitude’ is the best way forward currently,” Truman said.

How are retailers adapting to these changes? According to the business leaders we interviewed:

Another strategy: Optimise working capital for the supply chain

In a period of higher inflation, it’s key for businesses to maintain healthy levels of working capital, so they have the resources to meet higher prices or make investments that help them preserve their margins.

Retailers can support their suppliers by accelerating payment of their invoices, which can help provide those businesses with ready access to cash. And unlike traditional lending, this can be done without the supplier going to the trouble of applying for a line of credit and paying interest.

Retailers should view this as self-interested benevolence: Faster payment ultimately ensures that those suppliers can endure over the long haul and will be there to serve retailers’ supply chains well into the future. In turn, it improves the retailers’ margins — capturing a large volume of small discounts can add up to a sizable improvement in EBITDA.

C2FO’s platform enables this kind of early payment with a system that lets suppliers choose which invoices they would like to accelerate, in exchange for a small discount. For their retailer customers — many of which have extremely healthy cash reserves — that discount represents a return much greater than if their reserves were placed in other short-term vehicles.

Retailers face a complex landscape but one that also represents opportunities for those that are ready to pursue them. Building and nurturing a healthy supply chain will be an important part of that, and C2FO can equip retailers with early payment programs that can make this possible.